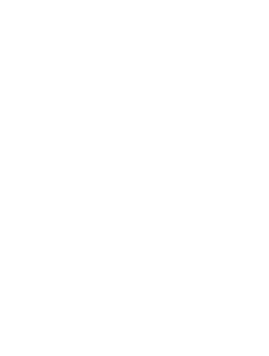 Our insurance journey by Hazelton Mountford

Sharing their story, the Directors aim to increase an understanding of their business and encourage new team members to join them for a career in insurance.

Hazelton Mountford were happy to be a part of the Roadshow and shared their stories to help inspire an interest in their industry.

Group Managing Director, Gordon Hazelton, says: “I’ve enjoyed a challenging route into insurance beginning at 18 years old, after finishing school with A’Levels, at the height of unemployment in the 1980s. After applying over 100 jobs I landed a role with Provincial Insurance in Leicester, beating the other applicants because I’d researched insurance at the library before the interview. I became a trainee Fire and Accident Underwriter, later being promoted to Deputy Section Leader.”

“My journey continued as a volunteer for the church for a period of time, which led me to North Wales, where jobs remained scarce. After applying for a role and building up my knowledge of the industry, I moved to the Midlands in 1992 for a job in Birmingham when I began to specialise in property insurance. I moved roles again in 1997 and landed a position with Clarke Roxburgh in Worcester in 1999 when I set up a specialist property division.”

“The company was bought by Jelf in 2008 and Hazelton Mountford was born. I continued to study hard for my exams, gaining a Diploma, Advanced Diploma, Chartered status and an MBA from Warwick University Business School.”

Take a look at the course that Gordon undertook at Warwick Business School here.

Director Jake Mountford says: “I left school and joined Worcester Tech to study A-Level Law as well as Business & Finance  but left after 6 months. I applied for a role at Commercial Union, who at the time provided the insurance for Kays catalogue customers, mainly just dealing with Home and Motor insurances.  I took voluntary redundancy when the branch closed in 1997 afterwhich I joined Clarke Roxburgh in the Personal Lines team.

In my first years at Clarke Roxburgh I worked hard and pushed to join the Commercial team, eventually being given a chance starting as a trainee Commercial Account Executive.  It was there that I met Gordon and when Jelf bought the company in 2008, we joined forces together to create what is now Hazelton Mountford.”

Just like they had been, the Hazelton Mountford Directors have each encouraged their team members to grow through apprenticeships and further study. Jake continues:

“Our people are our success. We always aim to recruit the best people that, no matter how big we get, they continue to reflect our founding principles.”

Learn about how team mates Emily and Ellie have recently gained their Diploma in Insurance – which is equivalent to a degree level qualification.

Director Simeon Chapman continues by sharing his insurance journey: “I left RGS with A’Levels and went straight to McDonalds to work for 6 months before I joined a missionary organisation and spent 6 months in Cameroon, where we toured bible schools and local churches in an outreach programme. After returning home in 1988 I knew I didn’t want to go to university so I joined my Father’s insurance broker’s firm – Clarke Roxburgh & Chapman – on a 6 month trial. I’m still waiting for my review!”

Simeon’s Grandfather encouraged him to study and gain qualifications, saying:

“Once you have them, no-one can take them away.”

His Grandfather’s wise words, and many hours of study, now mean that Simeon is one of 4 members of the Hazelton Mountford team with Chartered status.

Simeon specialises in Faith and Church insurance as well as Social Enterprise and CICs insurance.

Hazelton Mountford are the only Independent Chartered Insurance Broker’s in Worcester and welcome a chat if you’d like to talk more about a career in insurance. 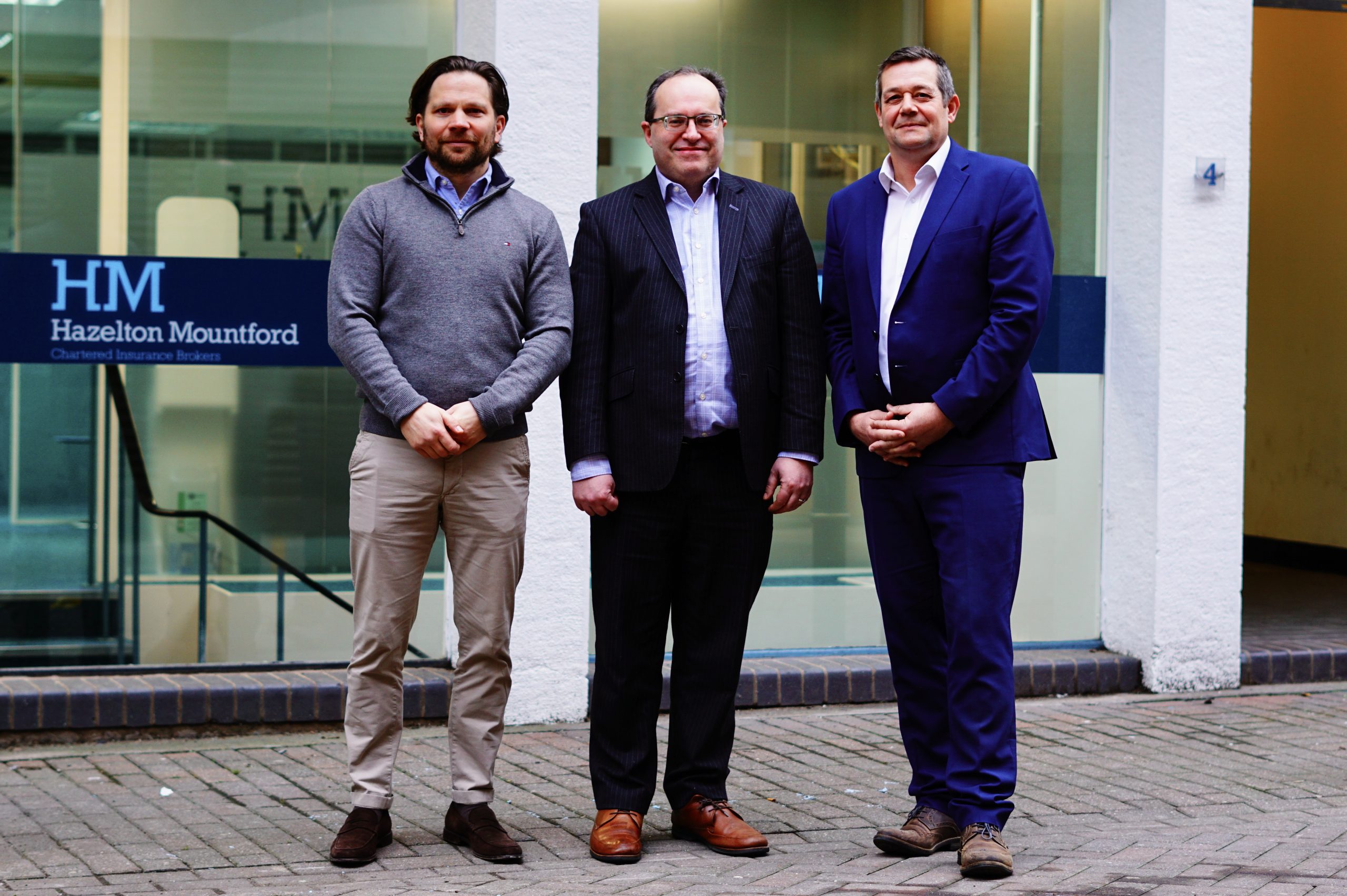